Home » Blog » Meet Micah Blumenthal, our first Board Member of the season!

Meet Micah Blumenthal, our first Board Member of the season! 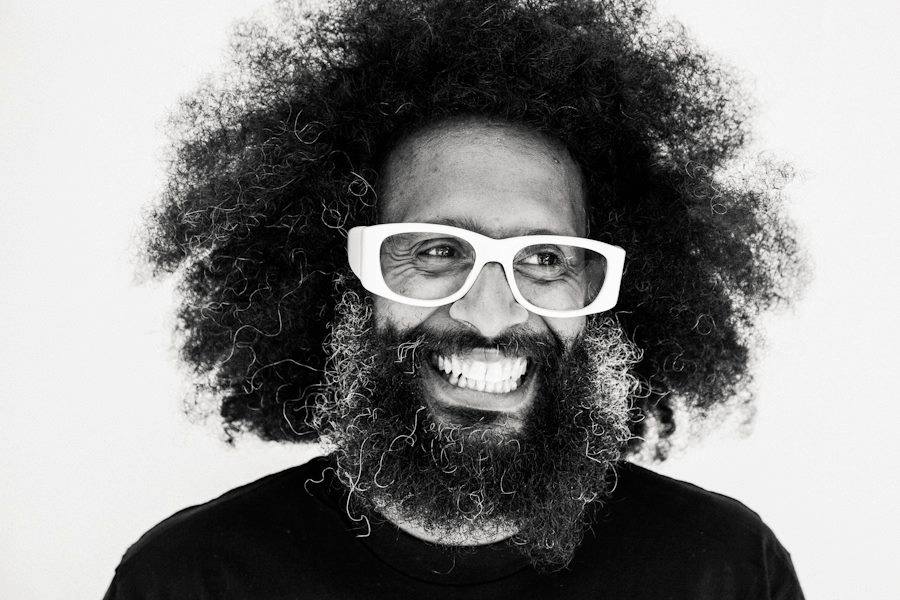 In all aspects of his life, Micah is grounded in community – as co-owner of CIXdesigns, a yoga teacher, a board member of the Center for Creative Education – Arts with a purpose, a helping hand at the Uptown Farmers Market (come say “Hi!” on Saturdays), Community Animator at The Lace Mill, and rocket scientist for the O+ FESTIVAL – he is dedicated to creating positive change in his community.

Most of all, he is a happy father of two. It is through both CCE and his daughter’s involvement with Wild Earth that he came to love and appreciate the work Wild Earth does. He has seen through his daughter the growth that a child can experience through these kinds of programs.

As far as the types of changes Micah has noticed in his daughter, Micah says she has always had a shy streak. “The biggest development I saw in her was an expansion of her confidence. She didn’t always know how to share herself with other people, so Wild Earth has always been a very kind of opening experience for her. This has been especially meaningful because she was able to participate in programs and find herself in nature despite of her fear.”

He believes that Wild Earth is important because of the impact it can have on one’s relationship with their own self. “Generally, humans are all looking for a way to connect to something in an effort to expand their own definition of ‘self’. Anything that can do that for us is so powerful, and it becomes something we cling on to. Wild Earth encourages connection with the earth, with each other, and with ourselves. These three aspects are something that we as peoples are consistently working on, and Wild Earth is a necessary step in getting there.”

As a student at SUNY New Paltz, Taylor is merging her appreciation for nature with her interest in policy through her studies in Political Science, Public Relations, and Environmental Studies. From an early age, she has been a strong believer that you can learn just as much from sitting outside as you can from sitting in a classroom. The conjunction of these two ideas has prompted her to pursue a career in Washington D.C., where she hopes to eventually be able to lobby for environmental reform. Growing up on Long Island, Taylor spent a large portion of her childhood at the beach, and decided to relocate to New Paltz for the opportunity to explore an entirely different kind of nature. More about Taylor's work.

7 thoughts on “Meet Micah Blumenthal, our first Board Member of the season!”